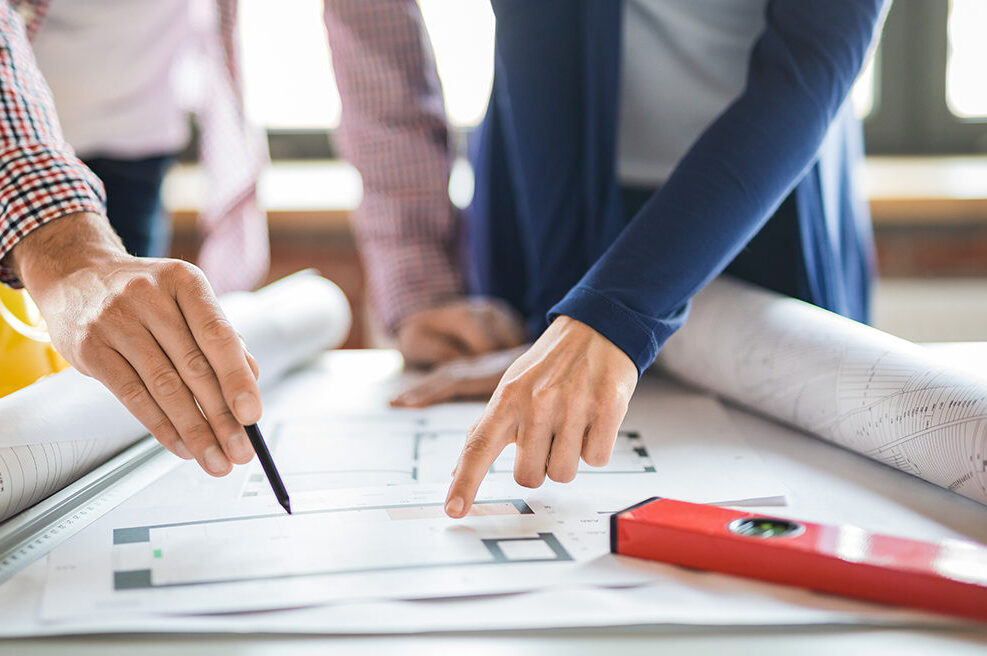 Everything You Need to Know About The Public Works Director

There’s been a lot of transitioning going on for Yountville Town employees, and one of the positions that’s up for a change is the Public Works Director.

So what is a Public Works Director, and what is their role in government?

According to Government Jobs, “A public works director is responsible for all personnel within a public works department including, but not limited to day-to-day maintenance of the City’s infrastructure services such as sewer maintenance and facility operation, sanitation, street maintenance, city storm, and sanitary sewer operations, and emergency response for snow and ice, flood, severe weather mitigation.”

Basically, the public works director monitors and oversees the physical facilities of a local community or area. The Public Works Director reports to the Town Manager and collaborates with other high-level officials to oversee town development. This can include everything from managerial responsibilities like hiring outside contractors and overseeing public projects to administrative tasks. One of the essential duties of a public works director is to create and plan long-term programs that will develop the growth of a community and execute these plans according to the Town Budget. They also continually evaluate and monitor project status and employees and make any necessary adjustments.

You can read their full biographies here.