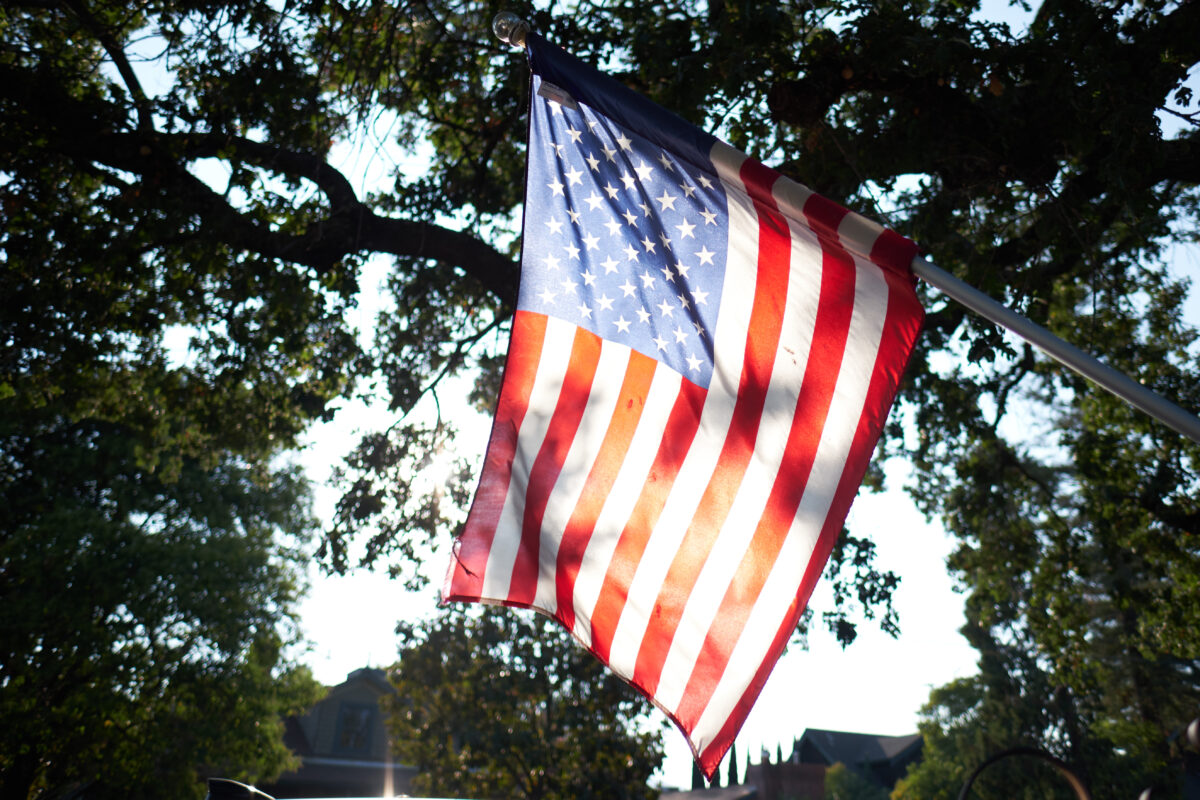 The Who, What, When, and Why of Town Elections: Part 2

Voting in local elections is one of the best and easiest ways to contribute to how the Town is run, but they aren’t always the easiest to understand. It’s not only important to know who is voted into office and their roles, but how often elections happen and how to get resources.

Many town elections, including Yountville elections, occur every two years and operate on a staggered electoral schedule. The last town election took place in November 2020, which means the next election will be in November 2022. The four general electoral positions (Mayor, Council Members, District Attorney, and School board) have four-year terms for Yountville and Napa County.

Along with town government positions, Ballot measures are also included with every town election. According to Ballotpedia, Ballot measures are, “a law, issue, or question that appears on a statewide or local ballot for voters of the jurisdiction to decide.” They are essentially changes to local policy and government that the public can vote on.

Many different electoral resources make the voting process easy for community members. The Town of Yountville website and Yountville Chamber frequently share updates and information on the upcoming election, including registering to vote, where to go, and what to do. The Chamber put together a great resource page for the 2020 elections to help community members get out the vote.

The Yountvillian is also committed to making the voting process as easy to understand and participate in as possible. We’ll be covering the 2022 election in full, and making it easy for our readers to know whose up for re-election, who the new candidates are, and how to participate.

An easy way to stay up to date with election information for Yountville is to connect with these agencies through newsletters or on social media.

Why Should You Vote in Local Elections?

Imagine the people in your community. There are so many different backgrounds, cultures, and generations that make up this one world we live in today. What if you could only have one voice or representation for everyone? That would not be best for those who speak differently from what others want them to say because it is not their culture or background they were raised with; hence why there needs to be individuals elected into each position representing all parts of society.

By voting, you are sharing your personal opinion and outlook, directly contributing to the betterment of the community, and representing your values. Even if your vote doesn’t feel that important, it is. So are you ready for the 2022 elections? They will be here before you know it!