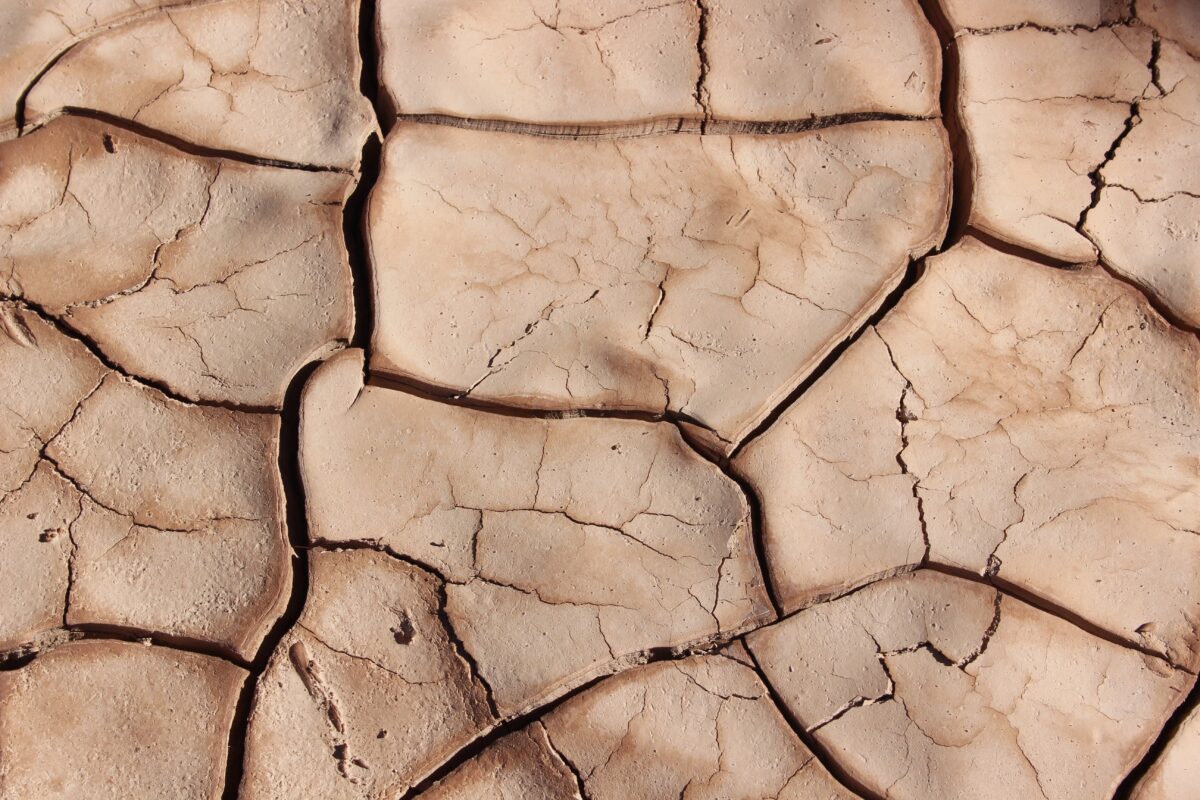 Weather patterns can feel extreme and unusual without the context of the bigger picture. Coming in hot, this year’s growing drought conditions and the storms this weekend have been reminders of that. What is the drought history of the Napa Valley? Are the current weather patterns unusual? Let’s take a look at the past.

When we look at the history of drought in California, we see a pattern that consistently repeats itself. Its long history has been characterized as the result of “a long series of natural climate cycles” or as “a product of natural causes” that “no one can do anything about.” If you think this summer’s drought is already the worst, think again!

Drought is commonly defined as an extended period of time where there is little or no precipitation, prolonged heat, or both. The persistent frequency and intensity of droughts have increased concerns about future impacts and about historical precedents. This Megadrought, a recurring phenomenon in California’s arid Mediterranean climate, can be traced back to the ancient droughts of 850 to 1090 C.E. and 1140 to 1320 C.E.

These series of unfortunate events are all observed in sediments, tree rings, species distribution, and other biological evidence scientists have studied. Some findings implicate that the “Great Pueblo Drought,” which occurred from 1276 to 1297, may have contributed distress and hardship for the Anasazi tribe and led to mass emigrations. Another example, dry periods plagued Colorado around 1580, as indicated by the varying tree rings in old Douglas fir and Giant Sequoia trees.

Along the coast of Mono Lake in California, Scott Stine from the California State University uncovered buried tree stumps that indicate the water level was tens of feet lower than it is now. Based on studying its sedimentary stone, the lake’s water level dropped dramatically between 960 and 1460. Other Sierra lakes have shown a similar pattern: extended periods of dry-wet-dry-wet weather.

Historical accounts also show that in 1878, California experienced one of its most severe droughts, lasting nearly seven years. The drought caused widespread famine, and an estimated 40,000 people left the state. History shows us that California and drought are no strangers, with Megadroughts lasting decades.

The Current State of Drought

This year’s summer matched the 1936 Dust Bowl summer as the hottest on record in the United States. It was also the hottest summer on record in California, when sustained heat drove over half of the state into what the US Drought Monitor refers to as “exceptional drought” – the most severe category.

California’s extended drought started in 2012. Since then, rainy months have been few and far between, with two major exceptions: Winter 2016-2017 and Spring 2019. Prior to this year, 2014 held the record for the most severe drought conditions, with June and July seeing conditions identical to those seen today.

Learning From The Past

Will history repeat itself? Most scientists prefer to err on the side of caution. California could be at risk of a drought that will last decades rather than years, as has happened before.

Though past civilizations have experienced far worse, the droughts like this one are aggravated by climate change. In the form of warming temperatures and shifts in precipitation. Climate change has exacerbated what was once considered a mild drought. These have far-reaching consequences, including additional wildfires. Excessive stress on fragile ecosystems. There will be less water available for agriculture, cities, and animals. Wells would dry up, lawns would deteriorate, and fields would fallow. There would be an early spring, with a melting snowpack.

It’s time to learn from the past to improve our future. Water conservation should be taken seriously, as well as drought preparedness, and response. Information is power. Drought.gov is a great resource to keep up to date with Napa County drought statistics and data. Check them out and be the most informed citizen you know!

Krieger, L. M. (2021, May 3). What the West’s ancient droughts say about its future. Science. Retrieved November 1, 2021, from https://www.nationalgeographic.com/science/article/140214-drought-california-prehistory-science-climate-san-francisco-2.