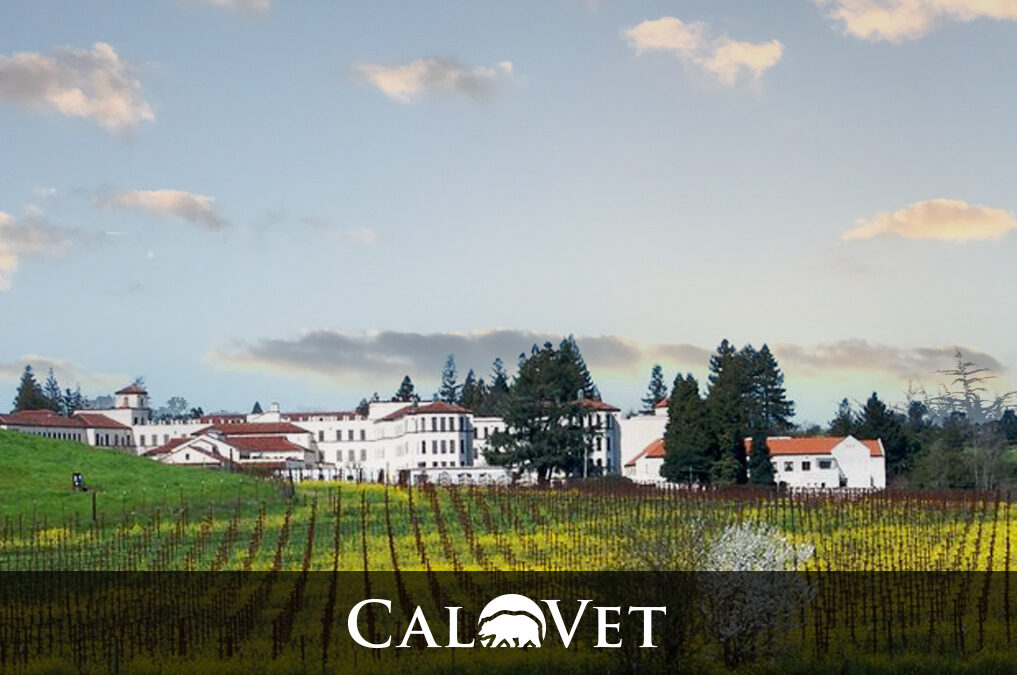 On April 1, 2021, the Yountville Home celebrated its 137th Founders Day, and along with that, we celebrate two individuals who played a key role in its history. Mary Dunaway and Virginia Mae Days made tremendously positive impacts on the Veterans Home of California-Yountville, impacts that are felt throughout all of CalVet’s eight veterans’ homes today.

Dunaway, an Army nurse during World War I, was a member of The California Federation of Women’s Clubs, which raised $60,000 to build and open the Hostess House where family members could stay while visiting their veteran kin, an idea that was originally her own. She also spearheaded the drive to build the first women’s barracks at the Home, which she dedicated in June 1951, with the first women moving in on September 6, 1952.

Days became the only woman to head CalVet, serving as its director from 1975 until 1981. She prevailed to keep the Veterans home open and improve investments when the State Department of Finance recommended closing the Yountville Home in 1776. The State ended up funding improvements for the Yountville Home. Days created a task force to allow non-veteran spouses to live at the Yountville Home as well. The first couple moved in on May 8, 1978. Today, all eight CalVet homes provide similar housing arrangements.

We thank these incredible women for their pioneering efforts and service that have allowed the Yountville Veterans Home to continue supporting our Veterans. You can learn more about Mary Dunaway and Virginia Mae Days here.