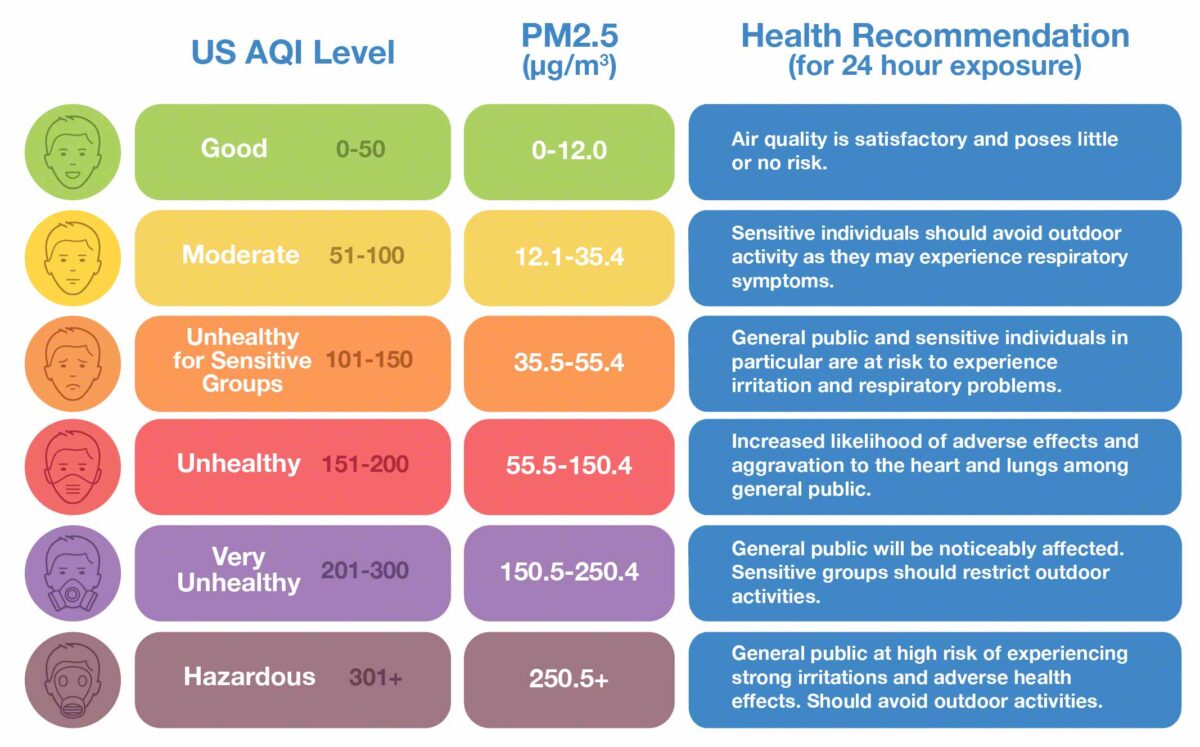 Sometimes it can be difficult to acknowledge the danger in something when you can’t physically see it or feel it, and poor air quality can be one of those things. Californians, in particular, have become familiar with the term “poor air quality”. This term is to blame for many event cancellations, including the last Movie in the Park event a few weeks ago in Yountville, but what is “air quality” exactly? How is it measured? Whose in charge of monitoring it? What are the main causes? The health risks? Here’s a quick rundown of the Air Quality Index and how it applies to the average joe.

The Air Quality Index, or AQI, is the system used to warn the public when air pollution is dangerous. The AQI tracks ozone (smog) and particle pollution (tiny particles from ash, power plants and factories, vehicle exhaust, soil dust, pollen, and other pollution), as well as four other widespread air pollutants. In more than 800 counties across the nation, air pollution levels are measured daily and ranked on a scale of 0 for perfect air all the way up to 500 for air pollution levels that pose an immediate danger to the public. The AQI further breaks air pollution levels into categories, each of which has a name, an associated color, and advice to go along with it.

Air quality in California is a major concern and with good reason. According to the American Lung Association’s recent “State of the Air 2019” report, California leads the charts for cities with the worst air pollution. Air pollution can cause serious health problems, which is why it’s important to know how air quality is measured and what organizations are involved in public safety. Air quality affects everyone, so we all need to understand the risks of poor air quality and take steps to improve it.

California’s unhealthy air quality, relative to other US states, is the result of a combination of factors. The state’s large population of 39 million, significant port industry, and growing economy create significant emissions by way of traffic, diesel trucks, construction, agriculture, and domestic emissions. Environmental conditions, which are prone to frequent and severe wildfires, with mountainous terrain that traps pollution, and a warm climate that contributes to ozone formation, present additional challenges to California’s air quality.

In any given year, California’s most polluted cities tend to be cities most affected by that year’s wildfire season. While wildfires represent a temporary emission source, their impact on monthly and yearly air pollution averages can be severe. Human-driven climate change is expected to further aggravate the intensity of wildfires in the future by creating warmer and drier conditions. Such a progression is likely to worsen California air quality levels.

Breathing air pollution can has the risk of adverse health effects. A 2010 study conducted by the California Air Resources Board estimates that PM2.5 pollution causes over 9,200 deaths in California annually, with a statistical range from 7,300 to 11,000 deaths. So, when we are asked to stay home due to poor air quality, it’s for good reason! Children and teens, the elderly, people with breathing problems including asthma, people with cardiovascular diseases or diabetes, and adults who are active outdoors, including outdoor workers and healthy exercisers, are all at higher risk.

If the day’s level is orange or worse, adjust your plans for the day and avoid prolonged vigorous activity outdoors. The health effects of pollution are worsened over extended periods of exposure, and by the deep, rapid breathing that accompanies exercise. It is recommended that you stay away from high-traffic areas, and do not exercise near those areas.

Air quality is one of those things that’s measured every day in the United States. You just have to know where to look! Airnow.gov is a resource to easily get the day’s AQI ratings.

7
Previous Reflections of 9/11 with Margie Mohler
Next Fall is in the Air! Pumpkin Patches and Other Fall Festivities 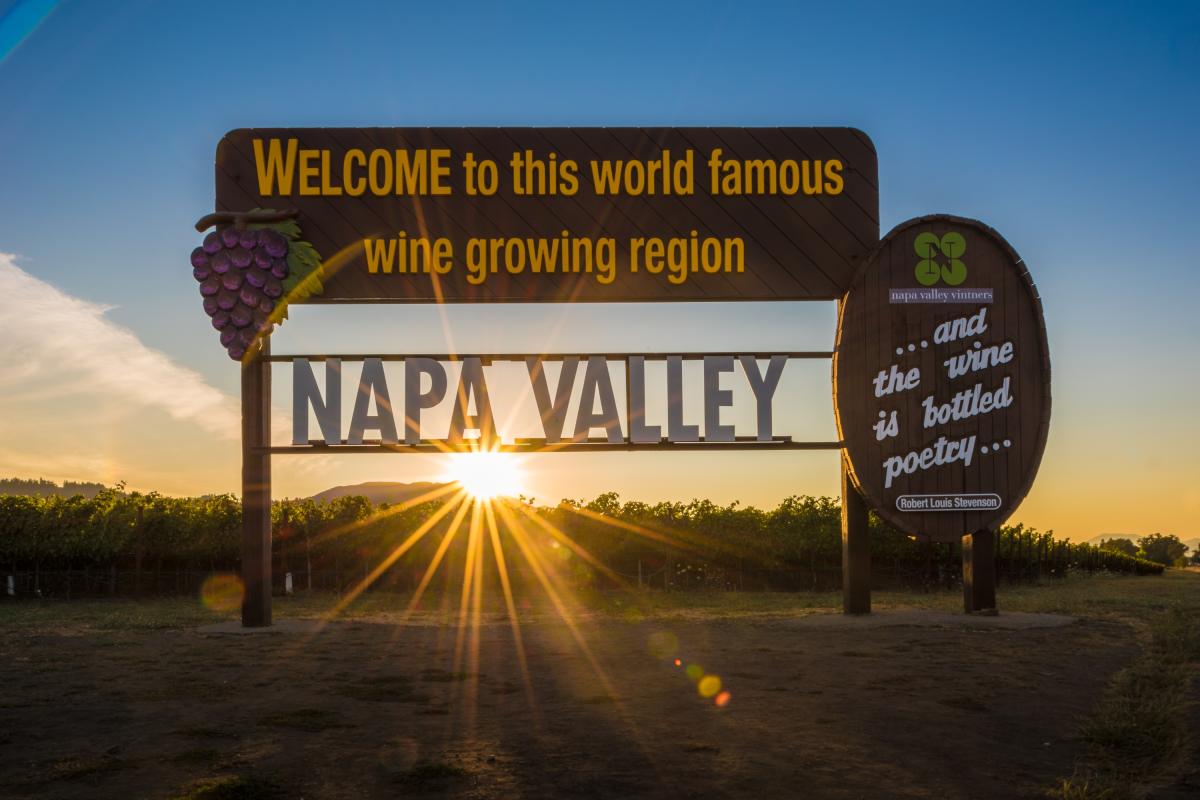